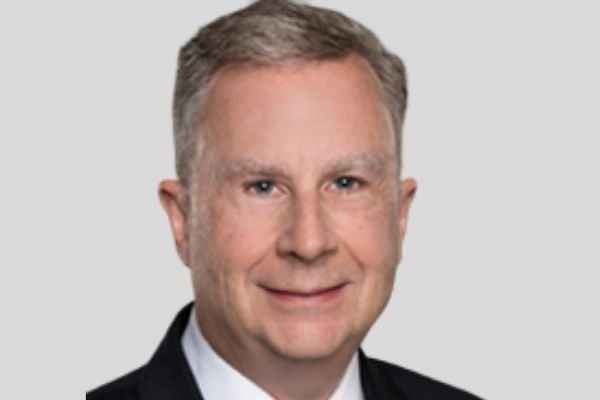 A seasoned executive, Bill has over 35 years of global financial management experience during which he focused on financial and operational restructurings in middle market companies. He has followed the American dream starting in high school, when he worked in the mailroom of a large insurance company and then over the years worked his way up to Chief Executive Officer and Board member of Global Payment Technologies, Inc., a global manufacturer of gaming currency validation systems. During his career, Bill has developed extensive treasury and cash management expertise, including raising capital through both private and public markets.

His broad and extensive career includes consulting expertise as Managing Director of Buccino & Associates, Inc., a national turnaround advisory firm providing crisis management services to companies in diverse industries including retailing, distribution and manufacturing. He was the firm’s expert in matters of bankruptcy and was consultant to the consultants in all matters involving bankruptcy planning and strategy. Bill relocated from his native city – Chicago, Illinois, to Sarasota, Florida in 1992, to join Uniroyal Technology Corporation (UTC) as Director of Corporate Development. UTC, a successfully restructured specialty plastics manufacturer, was a client of Bill’s while at Buccino & Associates. The Company’s revenues are now approaching $100 million. Bill was also a Partner in a national advisory firm where he provided Chief Financial Officer (CFO) consulting services to a privately held company in the urgent care and to a startup deep ocean minerals exploration company, where he was then appointed CFO.

He has served as Chief Financial Officer for several international companies, including Serengeti Eyewear, Inc., a $40 million manufacturer and distributor of premium sunglasses. Bill headed up the turnaround effort of this struggling company after a $27 million acquisition proved difficult to absorb. He restructured the finances, renegotiated the debt and worked with the company to reset its marketing program. Two years later, he sold the company for $47 million.

Bill currently lives in Bradenton, Florida with his wife and dog. He has two successful step children who are pursuing their dreams on separate coasts of the US. Bill is also proud to have a new grandson in the family. In his spare time, Bill enjoys travel, fine dining and golf and he is a certified scuba diver.

Bill earned his Bachelor of Science Degree in Accounting from DePaul University in Chicago, Illinois.