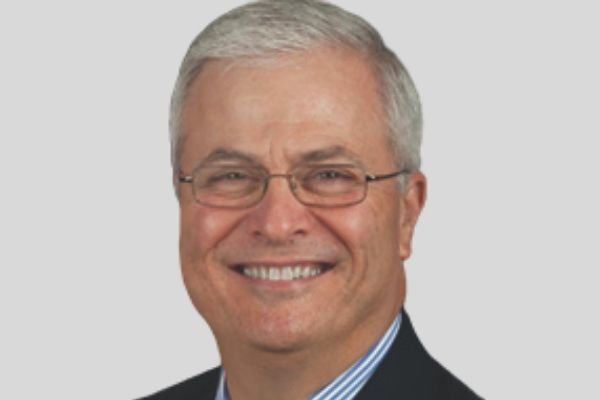 Ron Wilkinson has been in the accounting and finance profession for over thirty-five years. Early in his career in New Orleans, he worked as VP Finance for a multi-million dollar holding/investment company that owned radio stations, riding stables, an oil drilling operation, a live entertainment production company, and a merchandising/licensing company that held the exclusive rights to several major sporting events including the Tangerine Bowl/Florida Citrus Bowl.

Ron went on to work as the Financial Director of the Florida market for Nationwide Communications, a company represented in almost every major US media market with seven television stations and forty-four radio stations. He also represented Nationwide on the executive board of directors for the Broadcast/Cable Financial Management Association and the Broadcast/Cable Credit Association. For the next twenty years, Ron worked for other major radio and television groups in similar roles.

Leaving media, he became CFO/COO for Quest, Inc., a $30m non-profit organization serving thousands of people with developmental disabilities across Central Florida and Tampa. At Quest, he developed and executed a plan to open a school exclusively for individuals along the autism spectrum and acquired a similar school in the Tampa area.

Ron blends great depth of financial experience with a skill for bringing out the best in the people with whom he works. His management and leadership skills enhance his ability to create and implement solutions. He believes in leading by example and rolling up his sleeves to teach and work beside those who will be responsible for continuing what he starts.

An innovator, Ron has designed forecasting tools, daily tracking sheets, performance indicators, internal control systems and budget strategies that help companies know where they are, where they are going, and when to make course corrections. His knowledge of operations and finance complement one another and allow him to streamline current revenue and expense centers as well as create new ones.

Currently, Ron is involved in several food start-up ventures and continues to consult with clients in a variety of stages of growth and in many different fields. He is a proud Florida Gator and University of New Orleans Privateer and continues to work with students at UCF as they begin their careers as entrepreneurs.